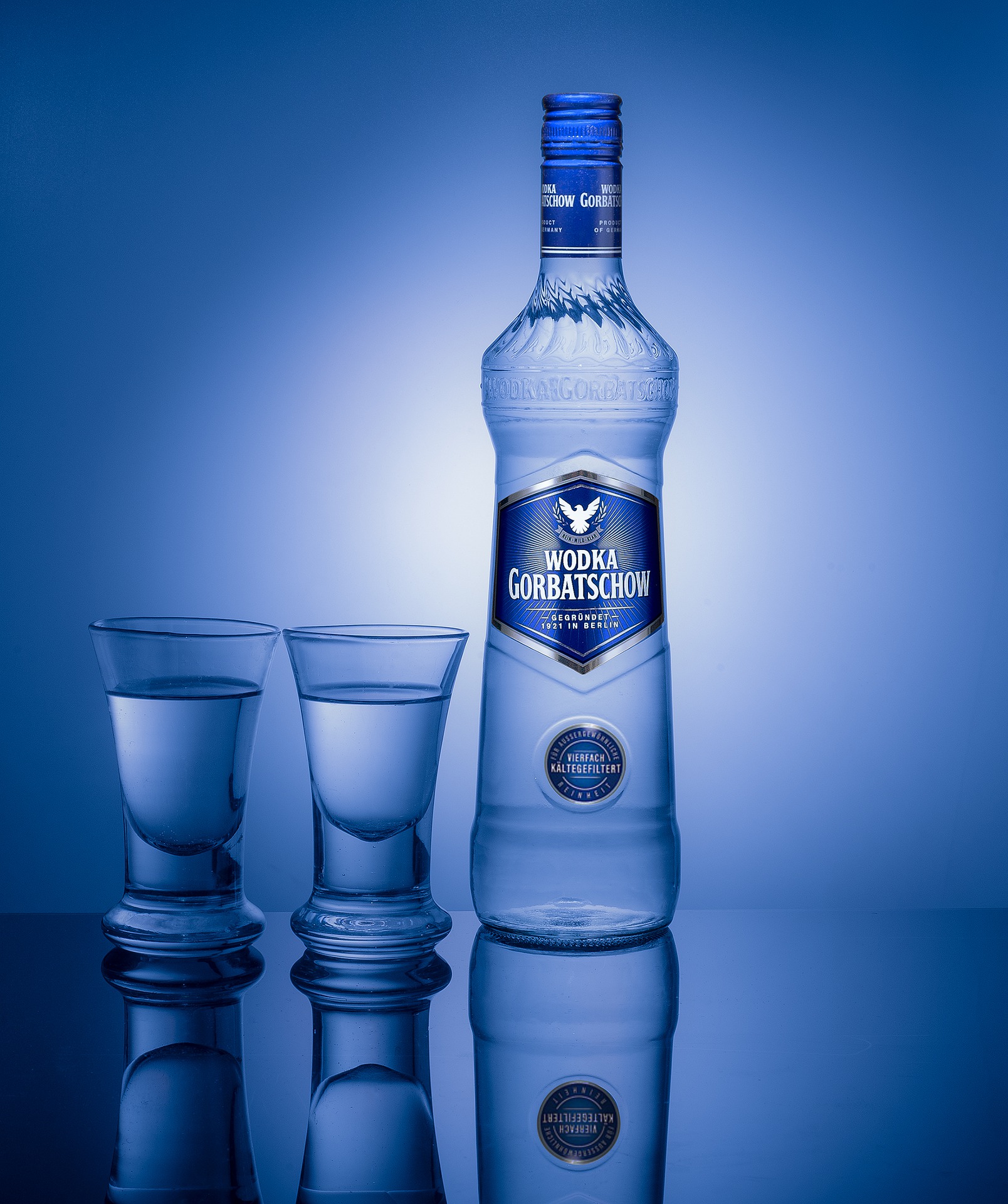 Recently, more and more people are traveling around Europe. Without a doubt, it is very easy now. So if we decide on such trips, where is it worth going?

Warsaw is a very popular destination among tourists from abroad

Warsaw is a city that does not escape from its painful, but also glorious, because heroic past. It treats history as the foundation on which it wants to build a unique identity. The capital of Poland after the war was 80% destroyed. It was rebuilt from ashes and debris. Currently, it is a showcase of modern Poland and every year it is becoming a more modern and better organized metropolis that can compete with major European centers. Warsaw is dynamic, full of life and movement, which is filled with the multitude of cultures and nations meeting here. So what sights are worth visiting in Warsaw?

The Royal Castle is very popular in Warsaw. It was built as the seat of the Mazovian princes at the turn of the 13th and 14th centuries. In 1526, thanks to the incorporation of Mazovia into the Crown, it became a royal residence, later also a place of meeting of general parliaments. After 1918, it was designated as the seat of the President of the Republic of Poland. At the beginning of World War II, the Castle burned down in large part. It is now rebuilt and enjoys great popularity among tourists.

Being in the Polish capital is also worth visiting numerous museums. More and more people are choosing polish vodka museum in Warsaw, well described in thefirstnews.com. It is in Polish vodka museum Warsaw that we can find modern solutions that will tell us exactly what this strong alcohol is and how it is made. It is definitely a place eagerly visited by tourists, especially from abroad.